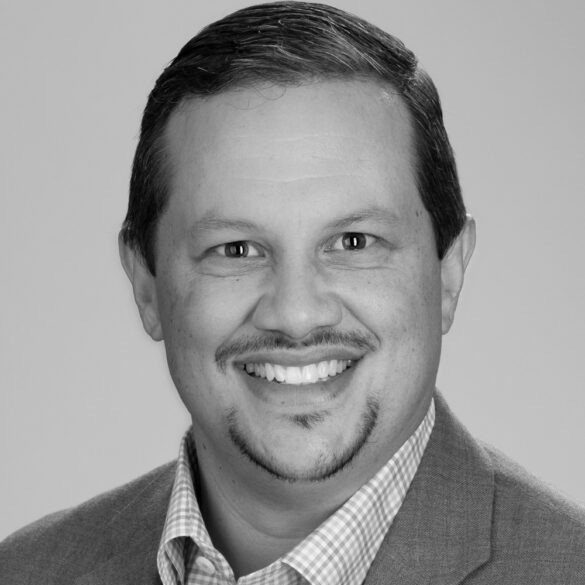 Jake has specialized in state government relations, public affairs, grassroots advocacy, and political campaign management for over 20 years. He has represented a number of clients at the Colorado General Assembly including Colorado Mesa University, Medtronic, Boehringer – Ingelheim, Extraction Oil and Gas, Common Sense Institute and Teladoc to name a few.

Prior to joining 76 Group, Jake was a senior manager with two other firms specializing in lobbying, project management, campaign development and government affairs. His government experience saw him as the Director of Government Affairs for the Colorado Department of Higher Education, and he served previously as the Director of Operations for former Colorado Governor Bill Owens. Over the years, he has also managed governor, congressional, mayoral, and state legislative campaigns across the Rocky Mountain West.

Jake serves as an Arapahoe County Commissioners appointee to the board of directors to the Scientific and Cultural Facilities District.  He also recently served on the University of Colorado Presidential Selection Committee as a Regent appointee.