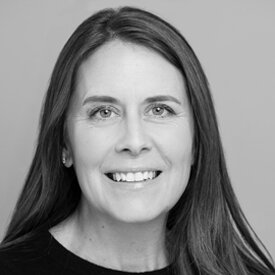 Liesl is a veteran political strategist who has worked at the highest levels of politics and issue advocacy. She has directed large-scale campaign operations and high-profile public affairs efforts. She has spent her political career crafting messages and strategies for Republicans on how to win in suburban areas, with a focus on women voters.

From 2013-2014, she was the Executive Director of the National Republican Congressional Committee (NRCC), where she oversaw a historic 13-seat pickup; she was previously Chief of Staff to then-Rep. Mark Kirk (IL), where she helped author the “Suburban Agenda,” a first-time effort by national Republicans to craft a set of policies targeted at independent, suburban voters.

She was a fellow at the University of Chicago’s Institute of Politics.