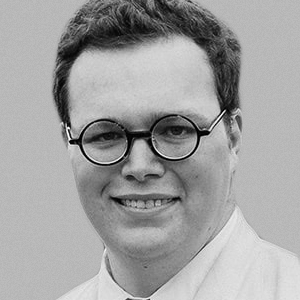 Raised in Carlsbad, California, Sage and his wife, Sara, moved to Colorado in 2017. They own an adorable 1919 Craftsman bungalow in historical Brighton with their son, Claremont, and Basset Hound, Milton.

Previous to joining 76 Group, Sage worked as the Communications Director for the Senate Republican Caucus at Colorado State Capitol. Sage is completely self-taught, and proud of it. He has extensive expertise in graphic, print, and web design, copywriting, campaign management, photo and video mediums, communications strategy, and social media management.

One of Sage’s greatest sources of inspiration is his brother, Dylan, who was born with cerebral palsy. He is also passionate about substance abuse and addiction treatment, as both his parents have suffered from alcoholism. Sage’s mother, Tamara, passed away from the disease in 2015 at just 44 years old, while his father now has over 15 years of sobriety.

Sage is also a columnist for the Gazette and publishes a Substack newsletter.