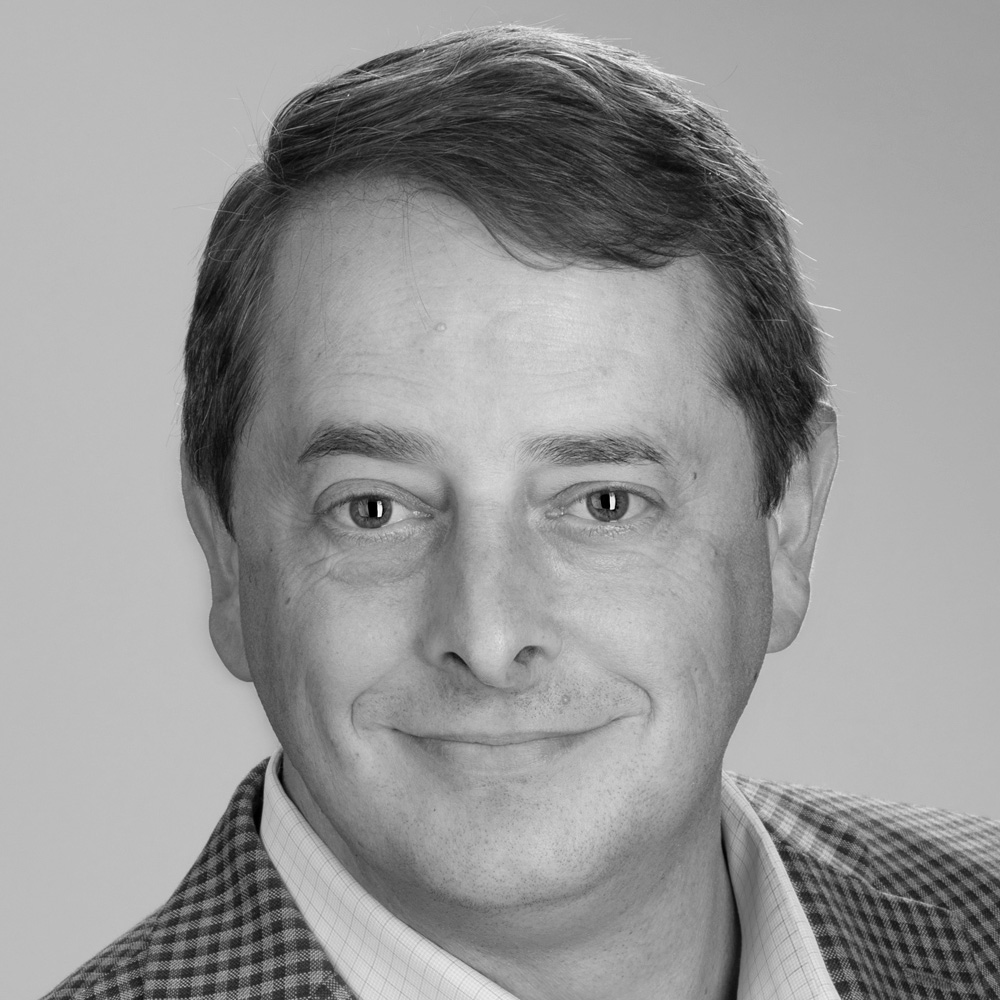 Tim Pollard is regarded by leaders on both sides of the aisle as a fixer who gets things done. A graduate of the University of Colorado School of Law, Pollard served as a senior executive in Governor Bill Owens administration, and since joining 76 Group 15 years ago has played a top role in dozens of candidate campaigns, Super PACs, non-profit advocacy efforts and other policy battles from Denver to Washington, DC. Pollard has overseen the evolution of 76 Group from a boutique energy firm to one of the largest public affairs firms in the Western U.S.