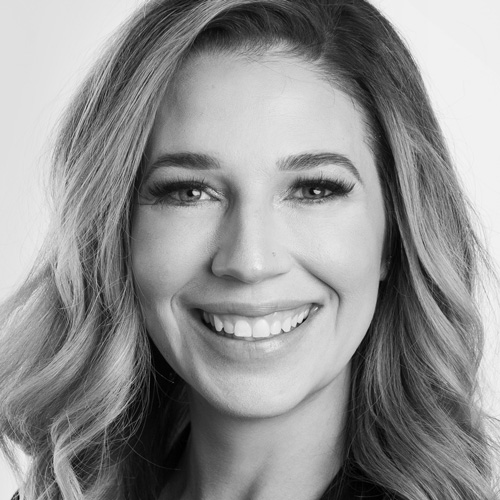 A relentless entrepreneur and political organizer, Tiffany Coolidge’s unique background sets her apart as a battle-tested leader capable of mobilizing clients, volunteers and donors. Coolidge’s two decades of leadership have driven political campaigns at all levels. Coolidge got her start politically in Colorado Springs before working in Colorado Governor Bill Owens’ administration and reelection campaign. From there, she has continued her political career managing more than twenty campaigns on all levels in Colorado including local, legislative, and statewide.

A former board member of the Women’s Campaign School at Yale, Coolidge honed her skills as a strategic campaign manager and tireless organizer.

Even with her robust political career, Coolidge still found time to run a successful small business for more than ten years. Like in her political career, Coolidge developed a loyal customer base that supported her and the surrounding community and even generated hundreds of thousands of dollars for local charities.  Coolidge currently lives in Wheat Ridge with her EIS Solutions All-Star husband, two kids and two dogs.